How to Use Social Media For Business 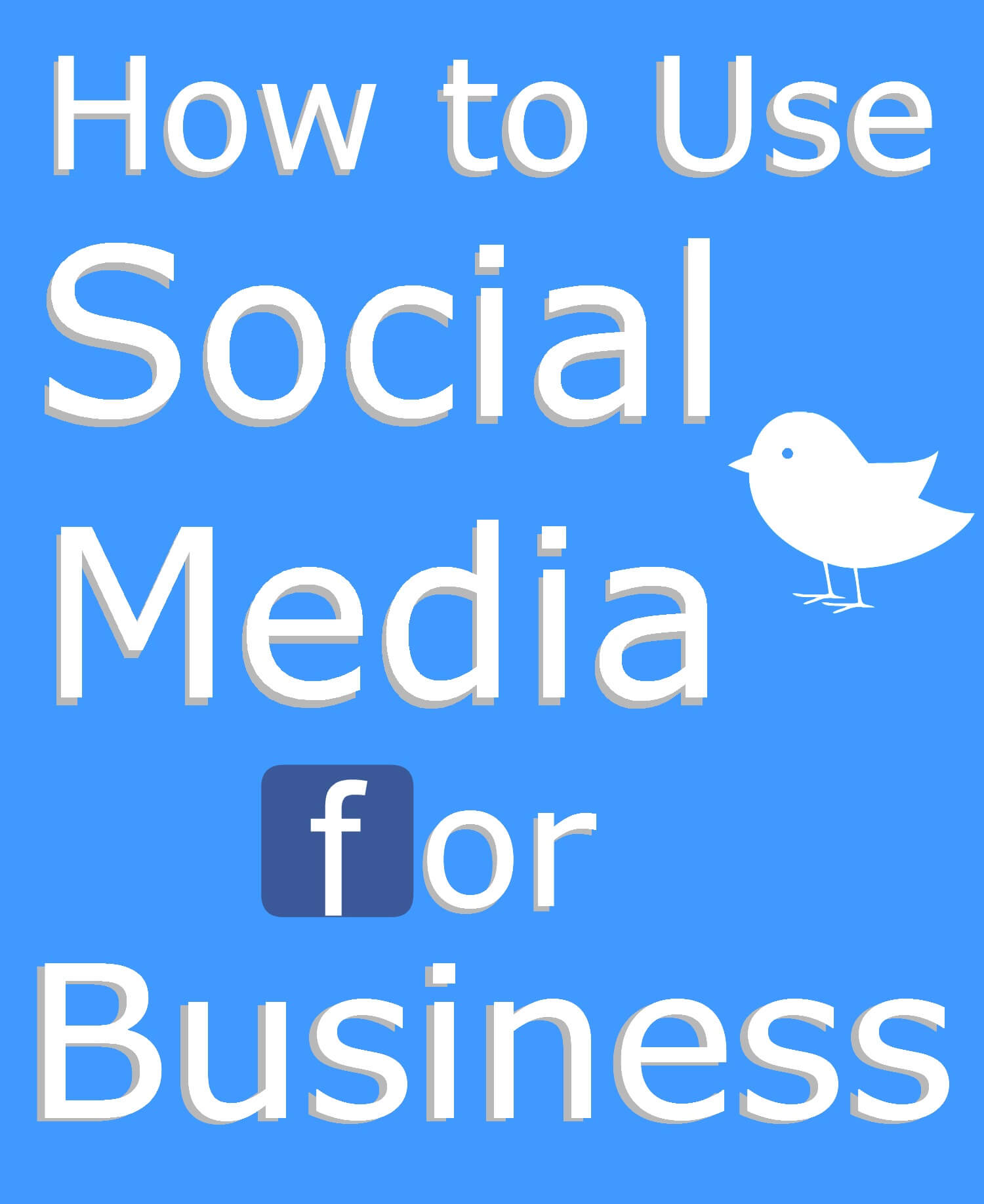 If you’ve been on the web long enough to stumble across this article, you’ve heard a lot about social media.

Maybe and maybe not.

Unfortunately, the very nature of social media sites means that they are many (and varied) with hundreds of features and procedures that are specific to each site. This article isn’t going to show you the specifics of managing your Pinterest page, Instagram account, or Google+ circles. (There are other, better articles for that.) But it’s important to understand how social media works—its limitations, scope, and capabilities—before you jump in to the deep end.

And the first thing to remember is that websites (yes, all of them) are passing fancies, their existence subject to the whims of the general public. With social media sites, collapses happen every day, so it’s crucial to remember that, someday, the social media site you’re using will be obsolete.

Are you prepared for that?

Social Media (as a Whole) Is Growing

There’s no need to freak out and call a strategy meeting right now. Social media as a whole isn’t actually showing signs of going anywhere. According to a recent article by Kwik Turn Media, the number of users on social media sites has grown 18% since 2012 and is projected to nearly double in the next three years.

So what’s the idea with going all “the end is near” on you? (Sorry if I panicked you.) Social media is doing just fine.

But that doesn’t mean it will last forever.

It’s important to remember that not all social media sites have had the same amount of Facebook-level success.

Seven years ago, I had a Myspace page, but not a Facebook account. If you had told me back then that Facebook would, within a year,  completely replace Myspace in my life, I would have laughed. I thought Facebook was for college kids.

We’ve heard it said that when you build sandcastles in other people’s sandboxes, they can knock them down any time they want. And every social media network in existence is its own sandbox. They can do whatever they want in their own playground, and there’s nothing you can do about it.

If Facebook says you have to pay to promote a post, you have to fork over the cash. If Twitter announces they’re changing the layout of your feed, you don’t get to opt out. It’s not necessarily good or bad, it’s just the way business works. But losing that much control can make a lot of business owners uncomfortable.

So what’s a business to do? You know you should be on multiple social media sites (no one’s disputing that!), but you don’t want to be left without a following if Facebook and Twitter alienate their community with ridiculous updates (or die a natural death).

OK, I lied when I said there was nothing you could do. You can build your own sandbox. Turns out, the schoolyard tactic of “taking your ball and going home” works on the internet, too. You can start a conversation in your own backyard (so to speak) and use social media as a tool to invite people to come with you.

Post recent and popular blog posts on your social media sites. Collect emails for your newsletter. Remind your followers what it is your business does (and get them to sign up for it). Used in this way, social media is no longer a waste of time, but a valuable form of marketing that you can track and control.

Because as great as social media is, it’s not the reason you’re online. You’re not creating marketing strategies to get people to visit your Facebook account. (Unless you happen to be Zynga and raked in a bunch of coin from the Farmville crowd.) You’re promoting your website, which promotes your product or service. And when your social media strategies drive customers to your address, it’s your website—rather than the social networking site—that wins.

Now, when Facebook & Twitter go the way of the dodo bird, your sandcastle will still have a solid foundation…in a sandbox you can control.

So feel free to like, pin, tweet, and plus to your heart’s content. But don’t lose focus from your own URL, otherwise you’re just wasting your time. Oh, and be on the lookout for the next big social networking site. It may come sooner than you think.

How do you currently use social media? Did this article change your social media plan for the rest of the year? Let us know in the comments section below! We love to hear from our readers. (You won’t be bothering us. I promise!)

Clarity Creative Group is a web design & internet marketing company located in beautiful Orlando, Florida. Remember when being “social” was as easy as trading friendship bracelets at recess? Those were simpler times….

Remember when being social was as easy as trading friendship bracelets at recess? #iwantclarity