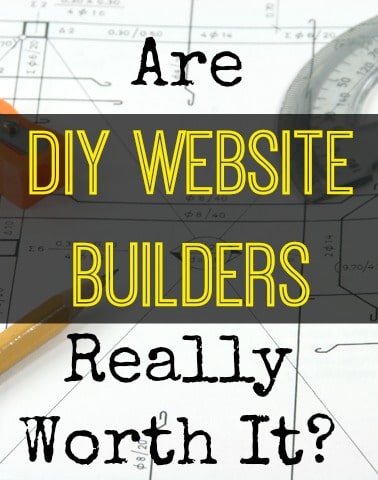 We’ve written before on the dangers of DIY-ing your business and the benefits of hiring a consultant when you’re in over your head. Naturally, this includes websites. We believe that finding an expert is the best way to get something done. But for those of you who are launching a new business or who have […]

Is the Customer Always Right? 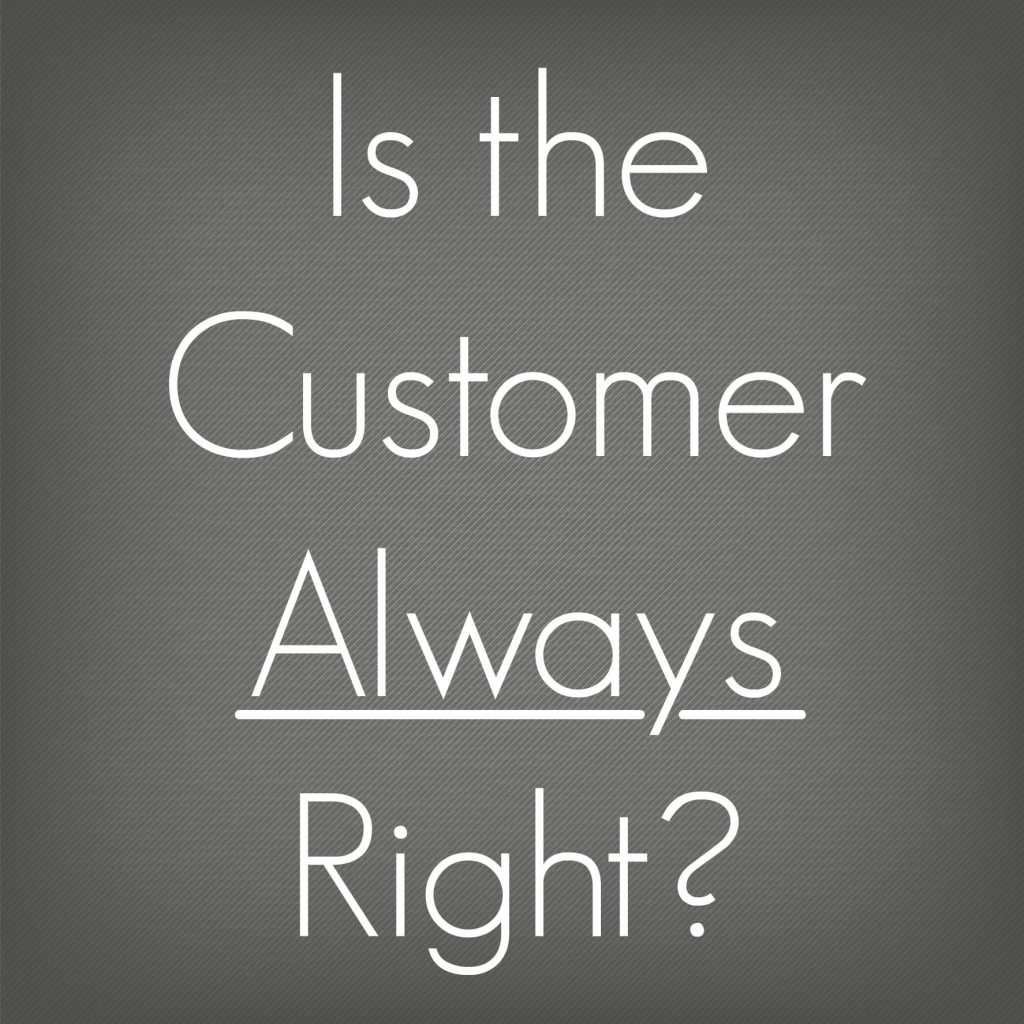 My husband and I were watching Shark Tank the other day (one of our favorite shows) and noticed an interesting exchange between the sharks and the business owners asking for an investment for their brand of almond water. Every time one of the business moguls had a criticism about the product or the way the […] 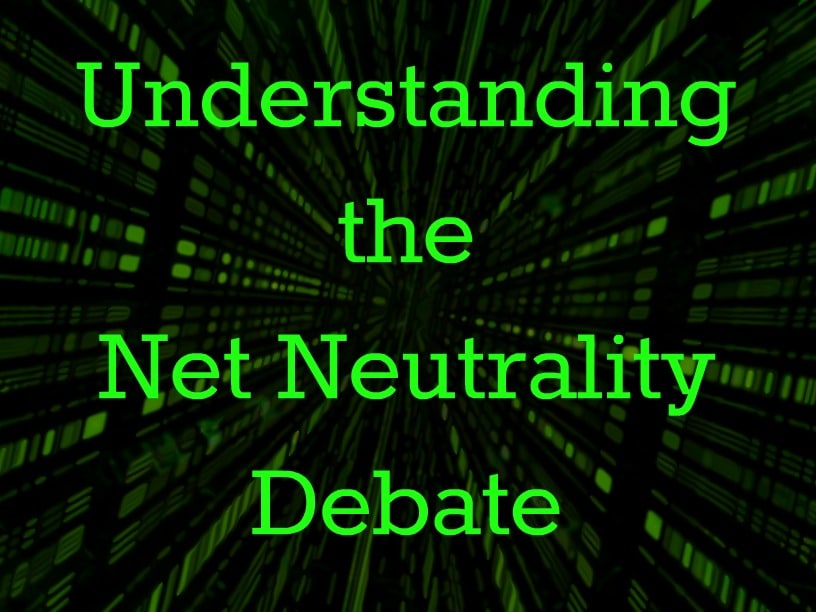 Last week, the FCC came to a decision on the net neutrality issue that’s been debated by Internet Service Providers (ISPs), politicians, and techies since 2002. The weeks leading up to the debate saw heated discussion of the pros and cons of net neutrality, with pundits and talk show hosts and even the White House […]

What "The Dress" Can Teach You About Your Business 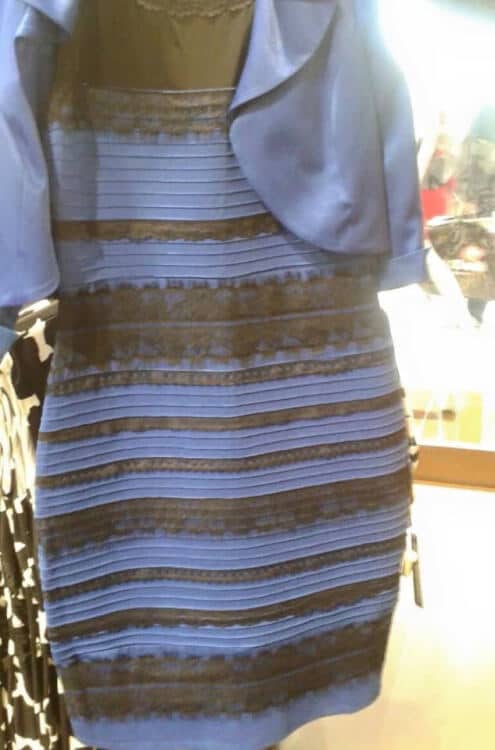 In late February of 2015, the Internet lost its collective mind over “The Dress.” No, it wasn’t a skimpy, daring number worn by an A-list celebrity. It wasn’t due to a wardrobe malfunction on the red carpet or even a new fashion trend. This dress…was magic. Posted by Tumblr user Swiked, the dress has been […] 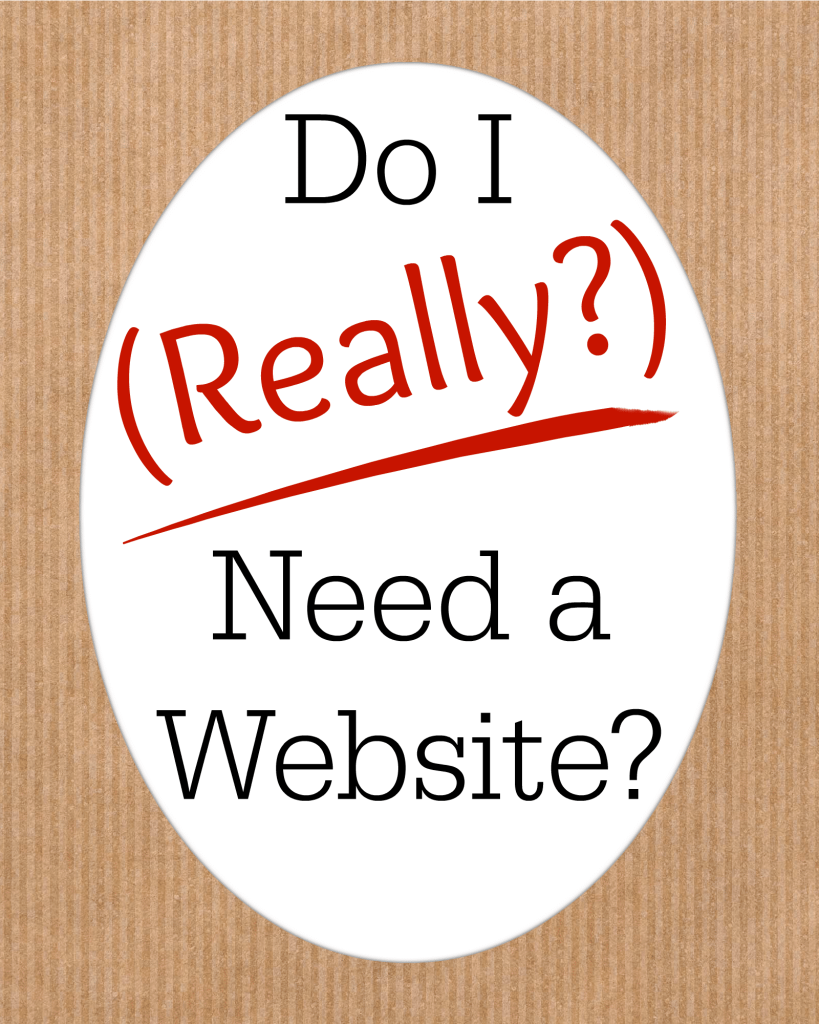 My husband and I went on a trip recently to Cape Cod. The weather was great and we went on an amazing whale watching tour, where we spotted so many whales (16) that it pretty much spoiled us for any other whale watching tour in the future. But, as always, some of our best experiences […]